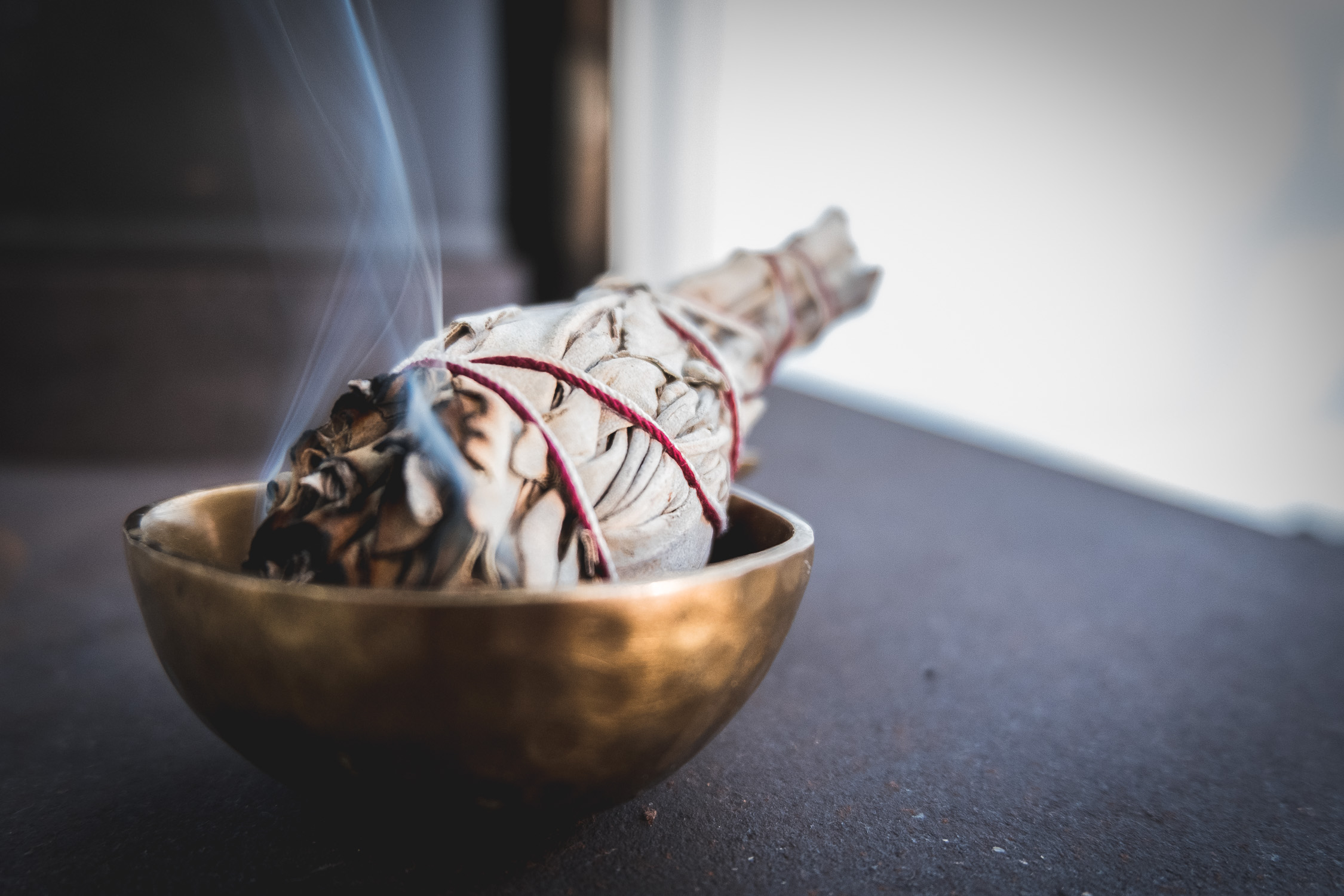 i recently discovered a nail polish brand called hanami. it’s made from 82% naturally sourced ingredients (such as sugarcane, cotton, corn and cassava), is cruelty free, vegan and comes in some really marvellous colours. i’m currently enamoured with the moss, which is joyfully adorning my toenails.

something to listen to

+ i just discovered the music of the purple pilgrims. it was described to me as a mix between kate bush and enya.

+ the conversation then turned to buying music and bandcamp (i love bandcamp, specially the way they support artists with bandcamp fridays).

+ the woman i was chatting to then told me about an episode of NPR’s “how i built this” podcast that is an interview with bandcamp’s founder Ethan Diamond.

i can’t usually be bothered paying any attention to anything on twitter, but the magic realism bot is something i’ve been returning to every day for entertainment. it generates a magical story every 4 hours. some are outrageously fantastical, but some could almost be real.