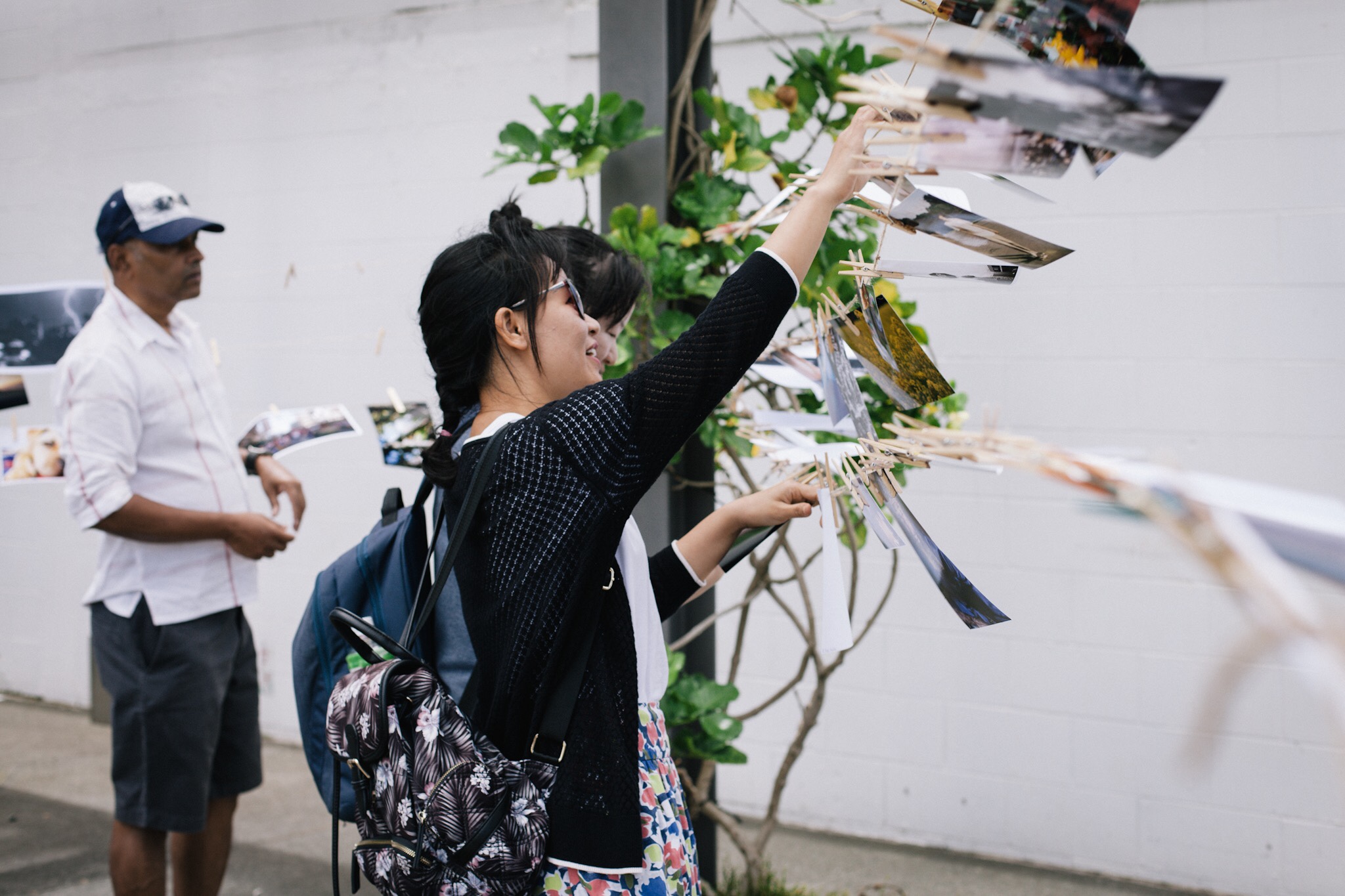 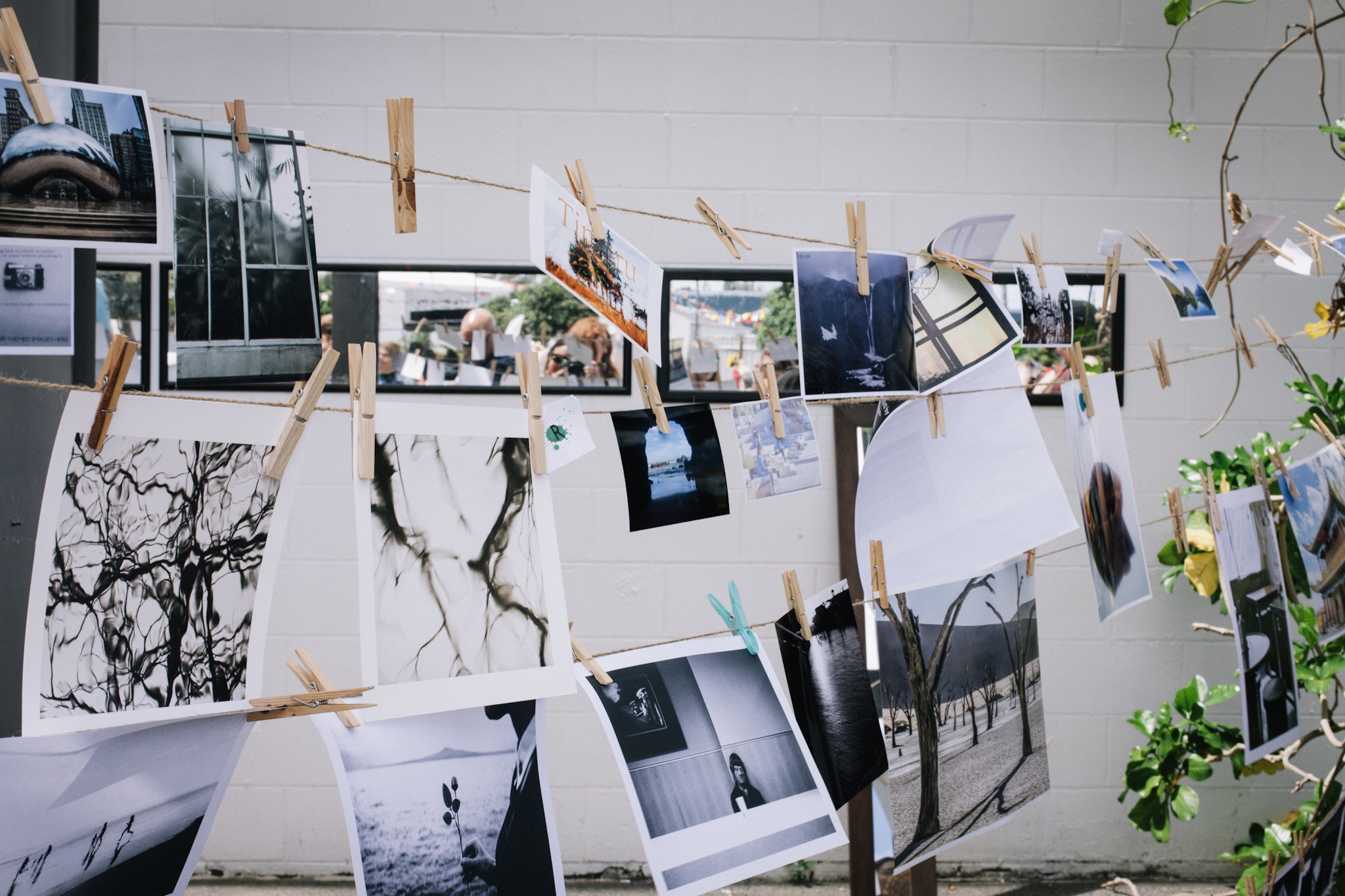 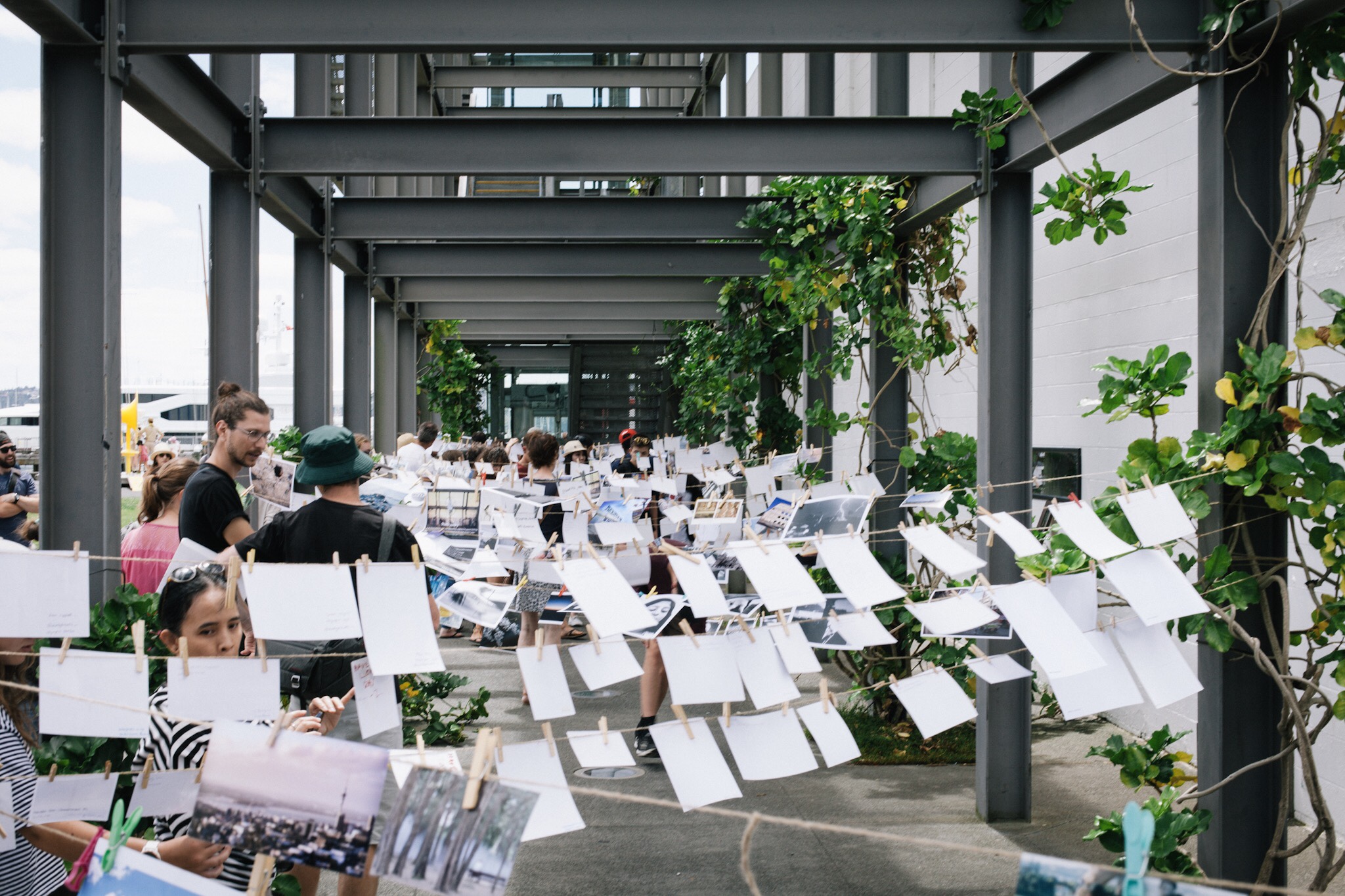 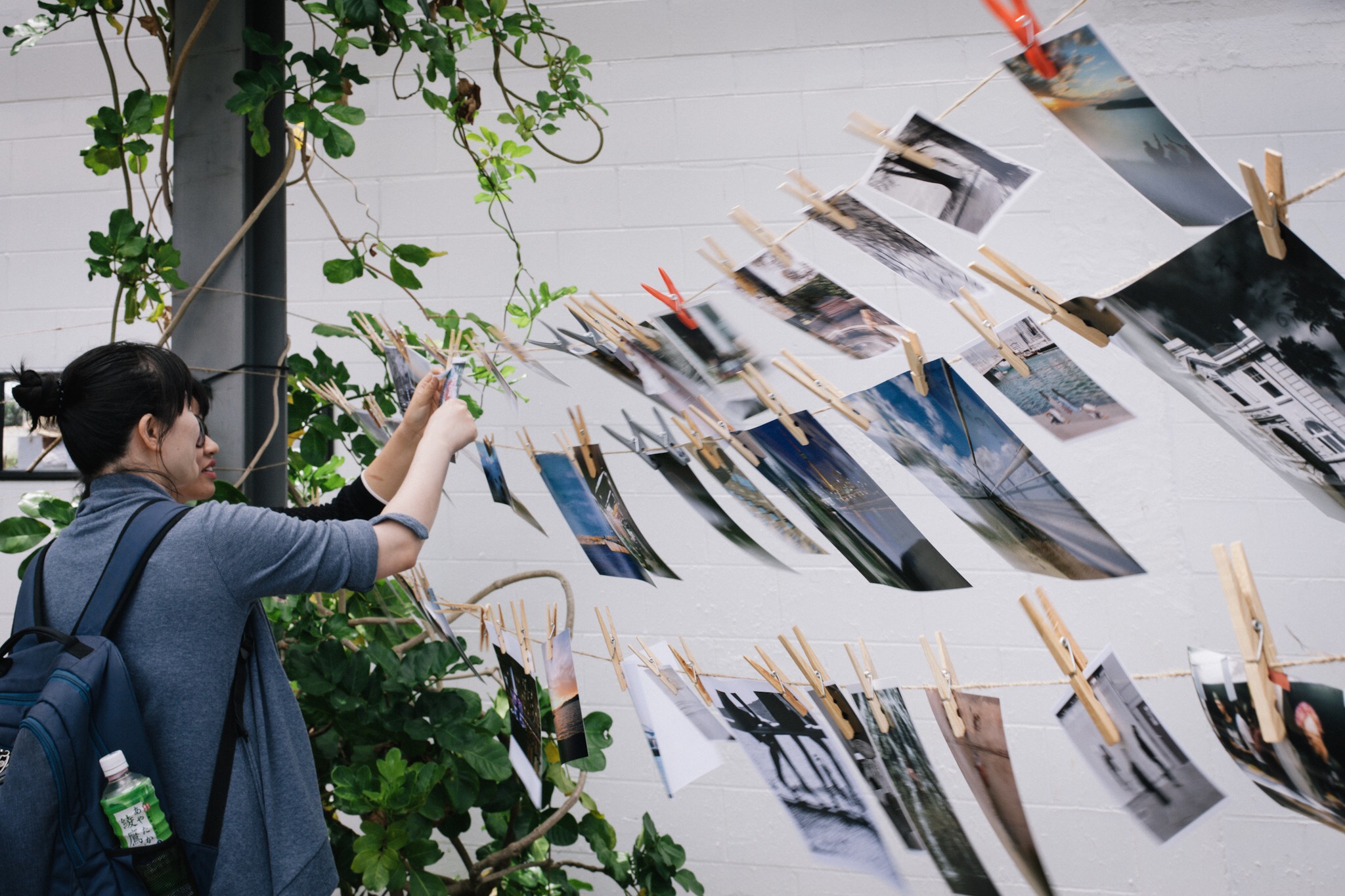 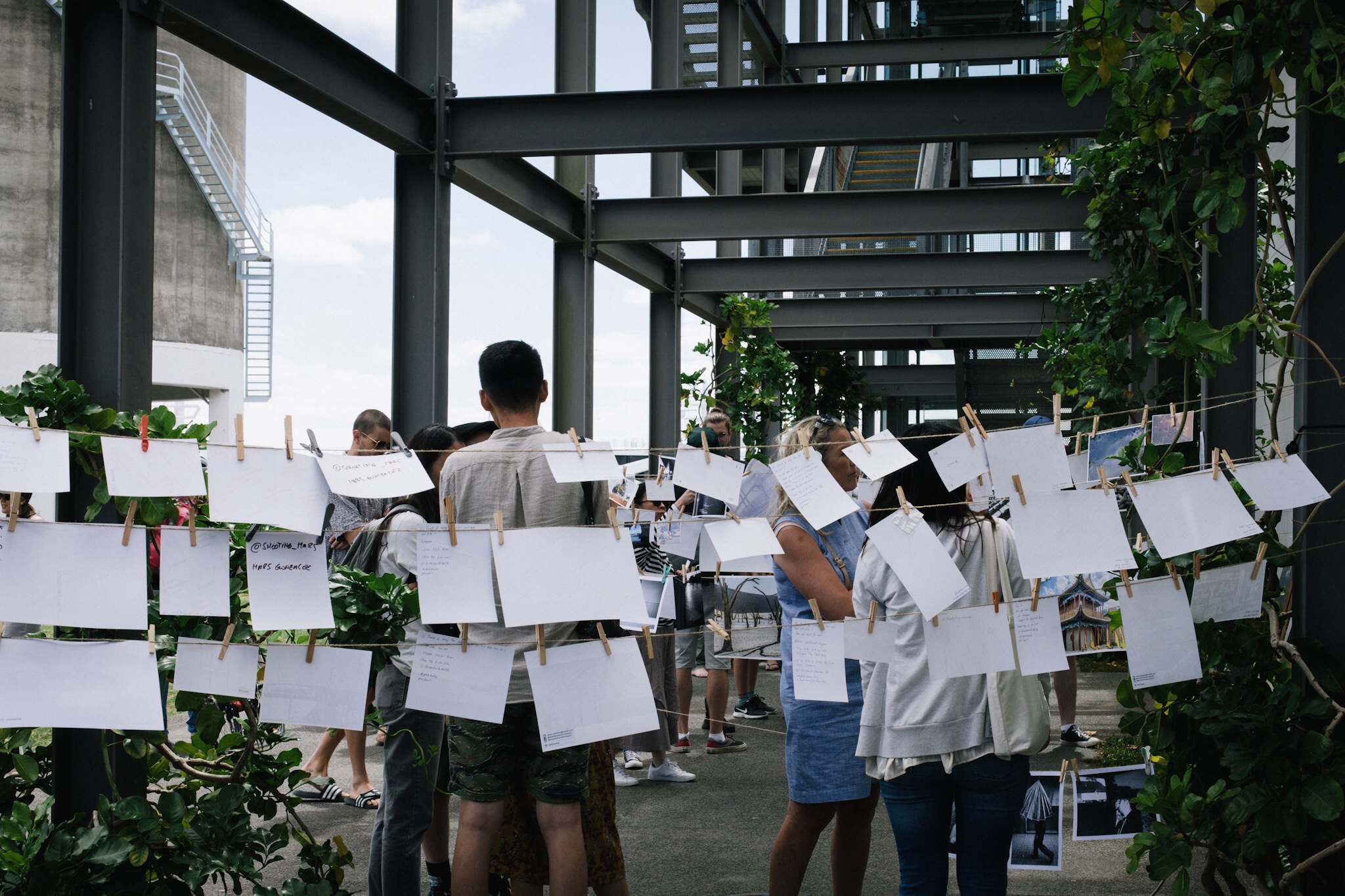 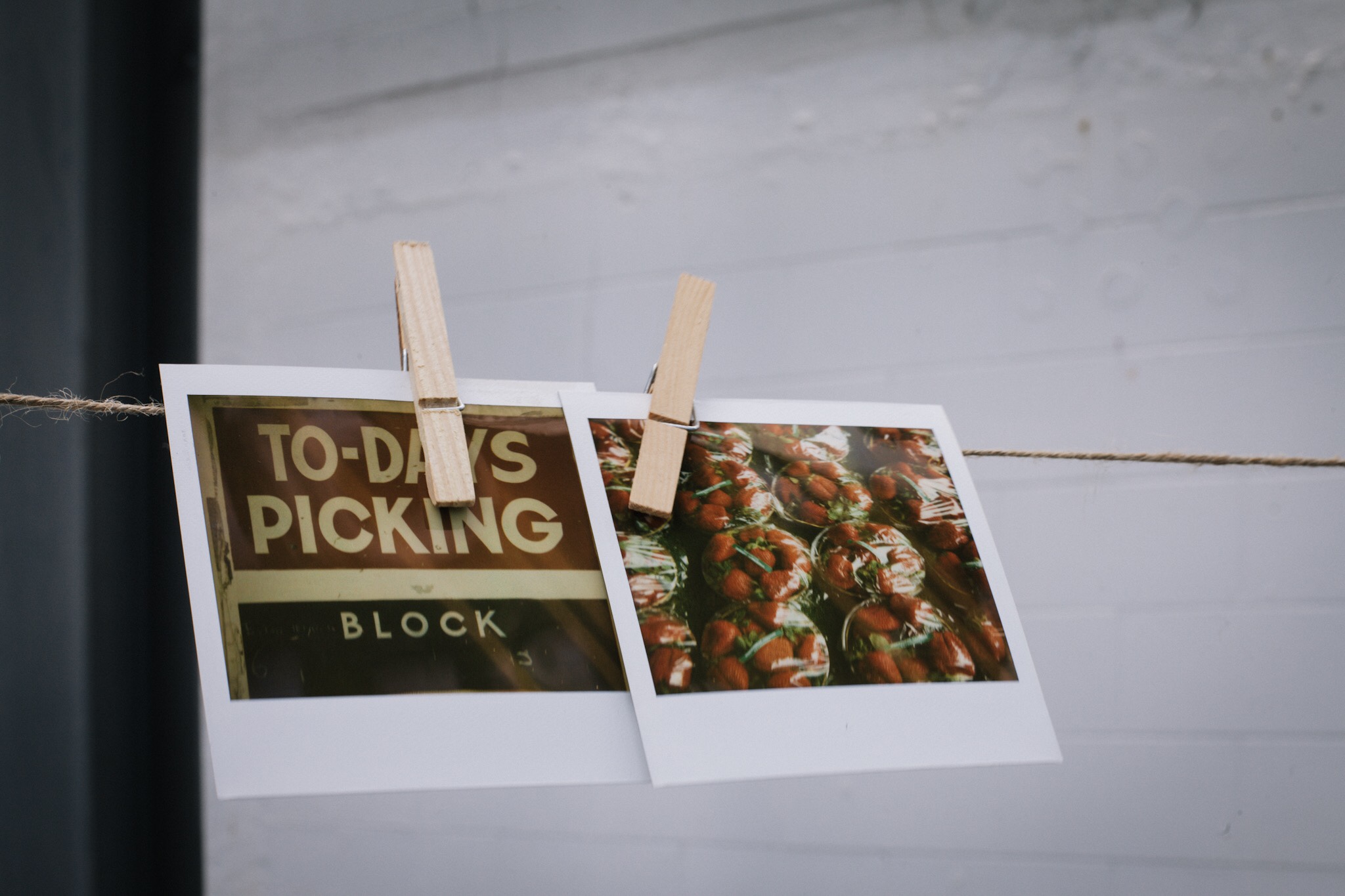 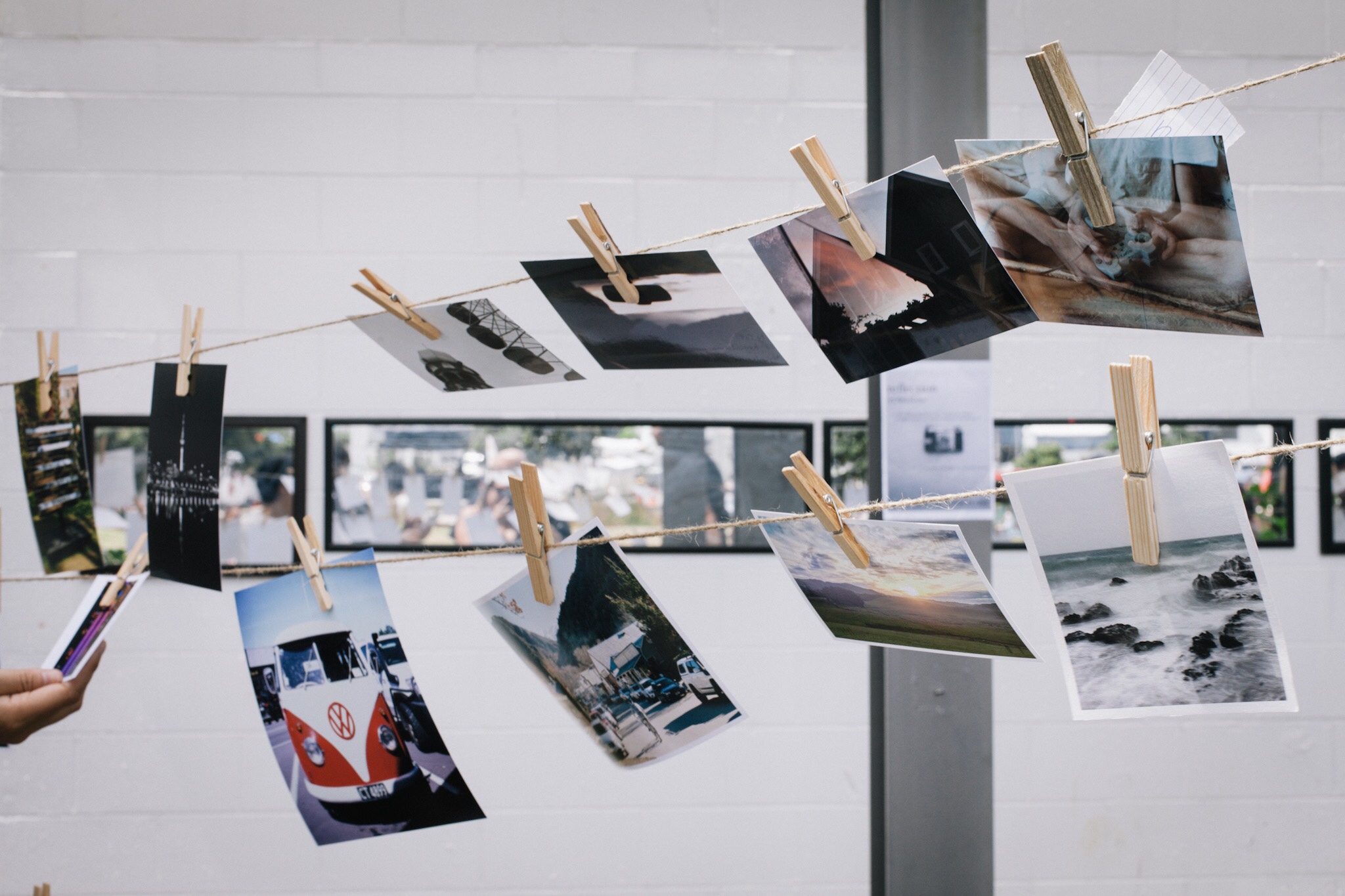 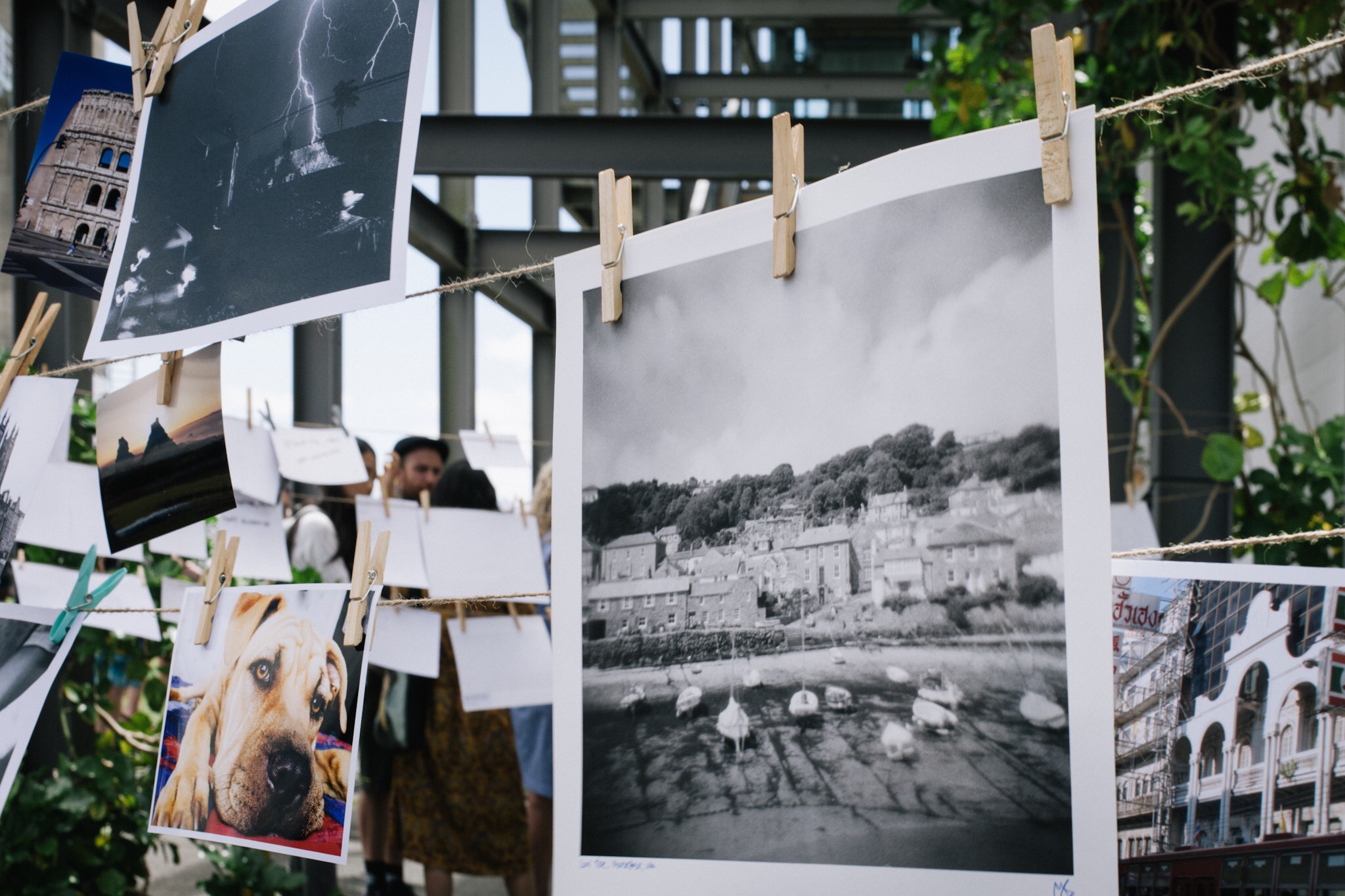 it’s saturday morning and the three days of auckland anniversary weekend spread before us, bathed in possibility.

we have a couple of plans. well, i have a couple of plans, and nic goes along with them (thankfully). there’s an early(ish) start to head off the island, a car warrant-of-fitness followed by an impromptu stop to check out some kayaks. we’ve been talking about getting some for a while. well i have, and nic goes along with this too. we don’t buy anything as we’ve no way of getting them home just yet. this leads to another side mission to go buy a roof rack. only partly successful as we leave with two of the three pieces we need and have to order the third online.

we venture north of the harbour bridge for lunch, then head back into the city to go visit the photo laundry in silo park.

More than 90,000 people from 40 cities across 7 countries have participated in the project in the last eight years.

it’s been held here in nz since 2014 but is the first time i’ve heard of it and it sounds like fun. a chance to share photographs and take the work of others if you like it.

we arrive to rows of photographs fluttering in the wind and a good crowd of people viewing and taking part. there’s all kinds there, from guys who are gesticulating wildly and waxing lyrical about gear and zeiss lenses, to people who quietly peg an image or two, then quickly move away as if abandoning a child and hoping nobody notices. i am in the latter group, releasing my photos into the wild – a gift for whomever they speak to. i don’t care to join the gear conversations, or even listen for long, so i move on… enjoying the diversity of art that can come from one medium, appreciating the ways that other people see the world.

i went armed with polaroids made here and overseas: a rickshaw in japan + strawberry season (diptych) from a summer road trip + flower fields from england + love signs spotted in wellington. i also take some square format images made in the uk with the holga, as well as a couple of smaller cards of island life. my plan was to take photos of them all in situ, but some of them had gone before i thought of it. i am glad they have gone to new homes. there’s something really freeing about not having any idea who took them, or why.

i take three small images in return: one for the vibrant colours, one for the simplicity and tension in the image, and one for how it makes me feel.