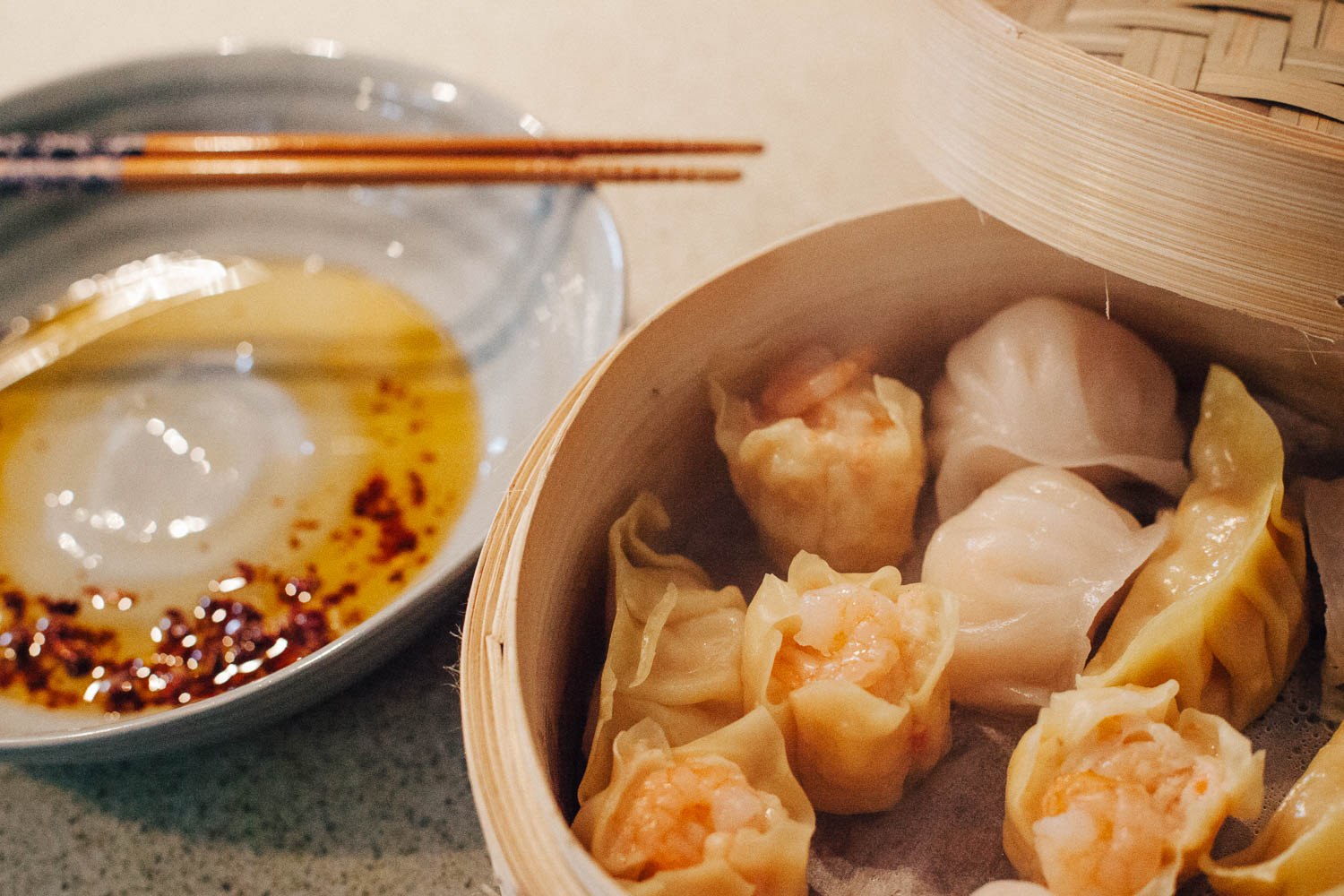 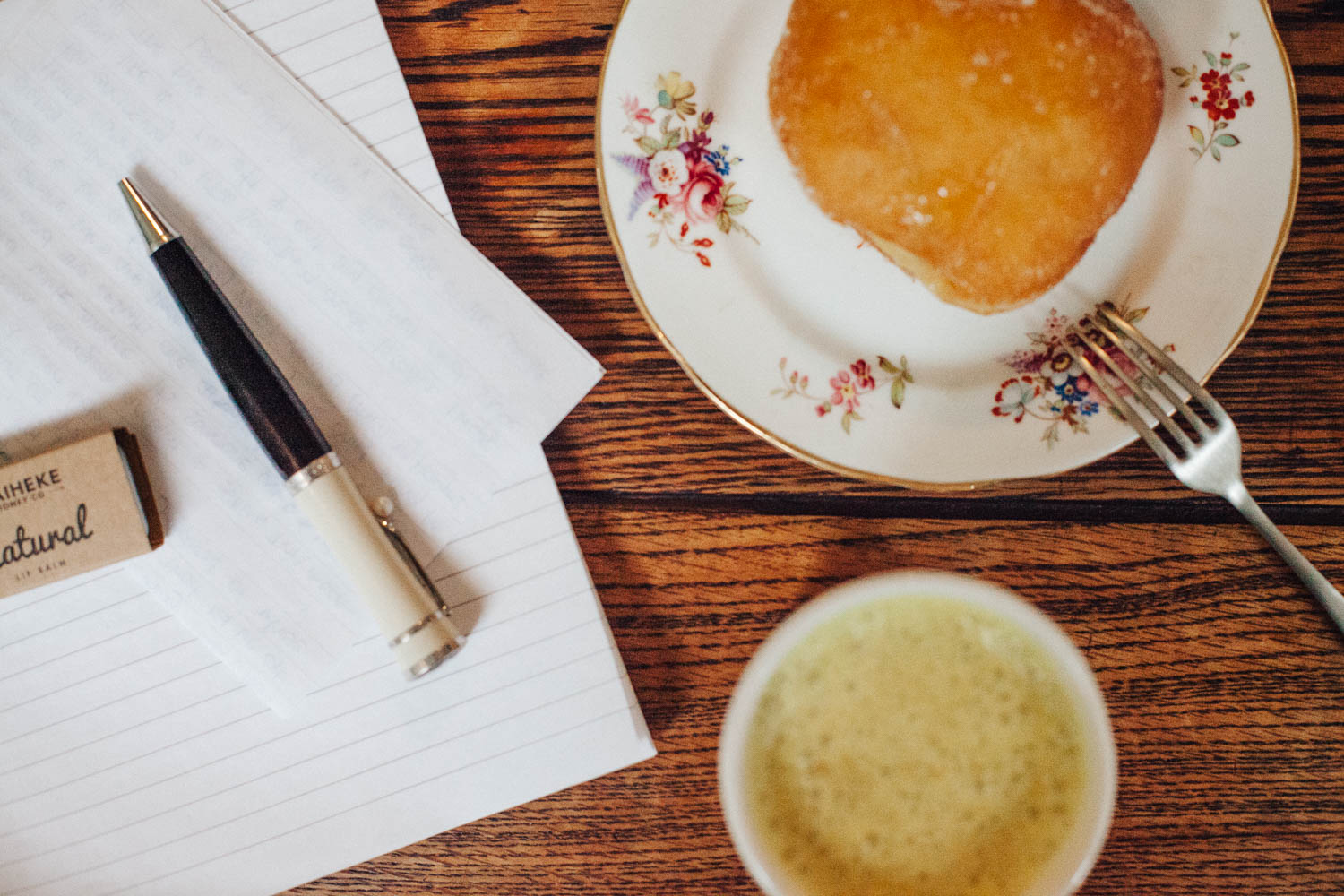 What good is the warmth of summer, without the cold of winter to give it sweetness.
– John Steinbeck

It’s cold enough to light the fire when we get home on Friday night, but there’s no kindling. We fix that later in the weekend, but for now I make do with newspaper and a blowtorch and some larger pieces of firewood. The little fire in our small house gets the place so warm that we often have to fling open windows and doors to let some of the heat out. Tonight is one of those times. But it’s much more convivial than using the heat pump and it gets the laundry dry.

Saturday we clean the studio, giving it a thorough going over in preparation for guests later this month. We pile the camping gear back in the loft and get the bed down, making it clean and cosy – so much so that I feel tempted to wander in there later and have a nap. But, I’m not so great at napping, so I don’t bother. Later Nic and I cook a meal together. Well, not technically together – our kitchen is far too small to be occupied by more than one person at a time. I made the first two courses – roasted pear & pumpkin soup (spiced up with some smoked paprika) cooked early then warmed again over the fire, followed by locally made beef bangers, polenta mash, kale and gravy. Nic made dessert – sous vide pears with coconut ice-cream. Such a lovely way to be together on a wintery evening.

Sunday starts with a gentle beginning.At the turn of the morning I am woken by rain, and it gets steadily heavier as the morning goes by. I am not very good at sleeping in, but I am pretty good at staying in bed reading until hunger forces me to get up. And I’ll stay there even longer if Nic delivers me bacon sandwiches in bed! By midday it’s torrential and Nic, venturing out, returns with reports of flooding down the road. Our driveway is equally afflicted, there are pools of water on the lawn, and there’s too much of the heavy rain for our guttering to handle in some places.

I reached out to a friend via email last week. Years ago, when I was living in London we used to write to each other. I miss that and hoped to start it again. Much to my delight she said yes. So, in the midst of a rainstorm, I sit down to write a couple of pages, telling her about what’s happening right now, inside the house and outside my window.

There’s a skin forming on my golden milk latte, thunder rattling the house, lightning and more rain outside, and the last of my film being scanned. It’s Monday, and we are gifted a day off work – for our country belonging to the monarchy and for the birthday of the queen. I still find it strange that the UK doesn’t have a holiday for this, and grateful that we do. Whatever it’s for, I’ll take it today. The last couple of weeks at work have been exhausting.

Our supper this evening consists of slabs of bread, lightly toasted topped with home-made green tomato pickled and generous hunks of vintage sharp cheddar. The most difficult part of eating this is keeping it away from the cat!

For each 2 Tbsp of the mixture above, add 1/3 cup water & 1 Tbsp coconut oil to a pan. Whisk together to form a paste. Pour into sterilised jars and leave to cool. Store in the fridge for up to 2 months (mine never lasts that long, but it will if you don’t use it often)

To make a golden milk latte

Whisk 2 tsp of paste into heated milk of your choice. I have a preference for coconut these days, but anything will do.