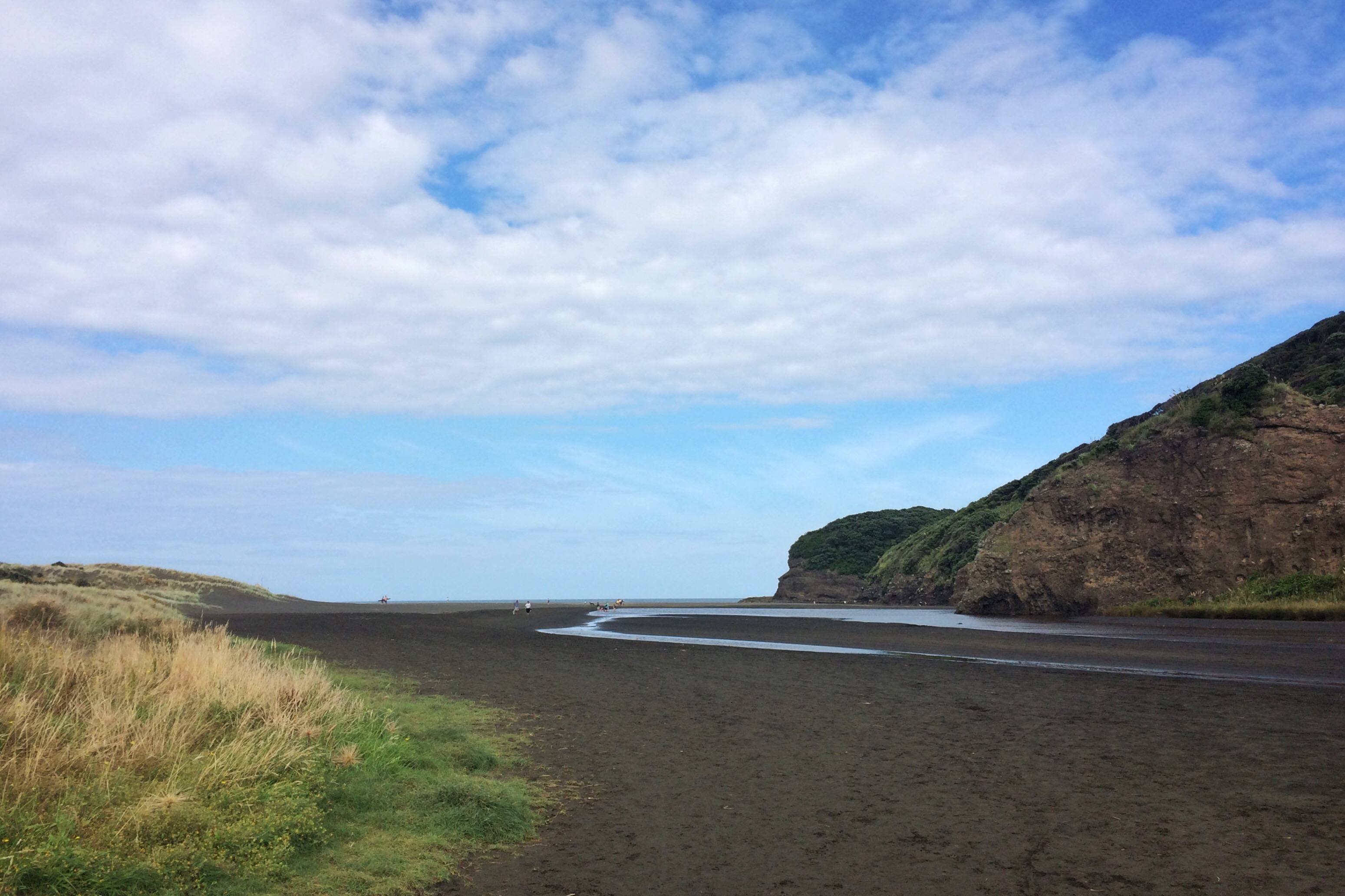 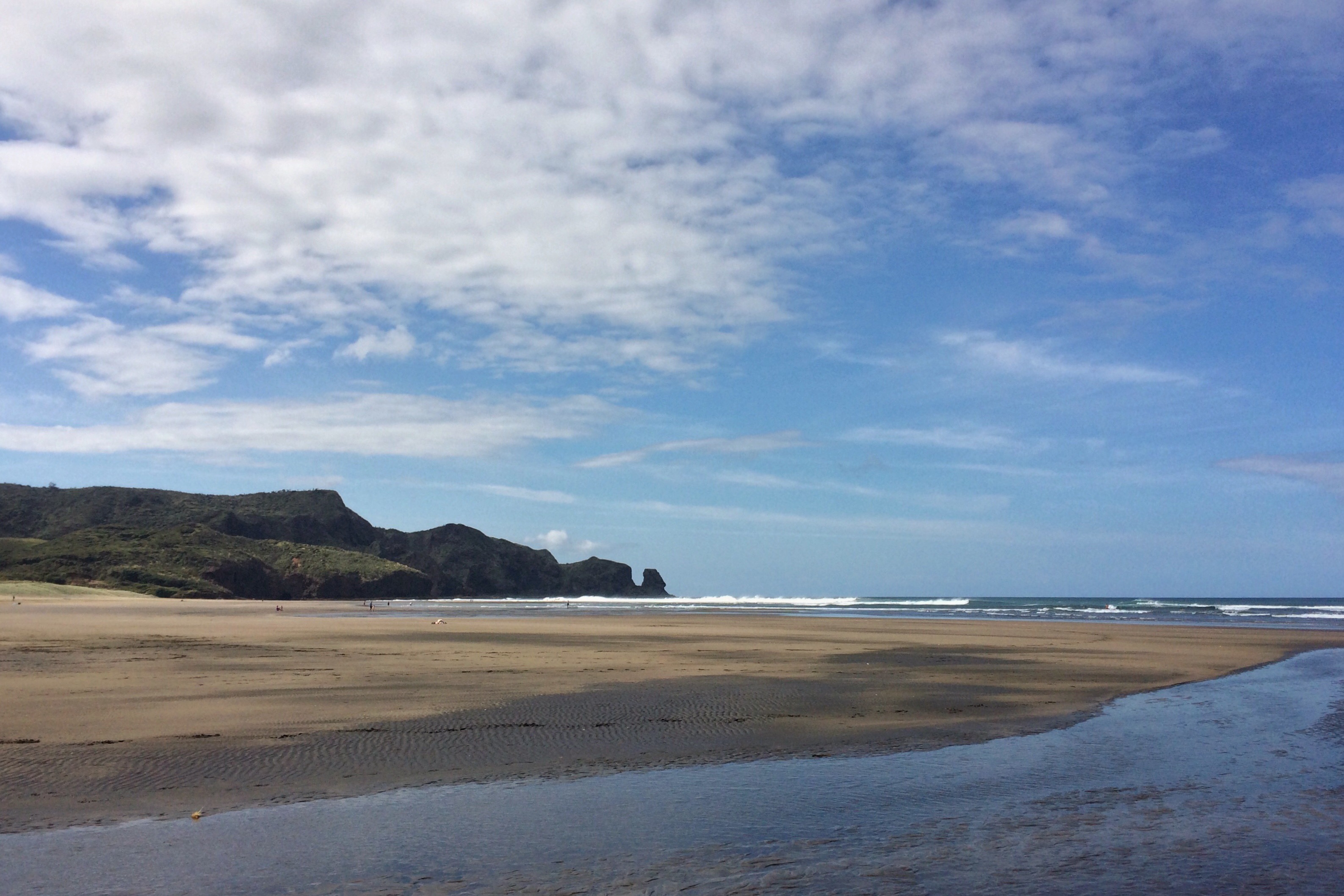 Do you ever do that thing where you’re like “whoa January! you’ve taken off ahead of me like an olympic runner“, and the christmas holidays feel like lifetimes – rather than just one month – ago?

January has been filled with corn on the cob, watermelon + feta + mint + chilli salad, bbq’s and cloudy apple cider. It’s been constructed of swims, paints, travel plans, weddings, time with friends, dancing (there should always be dancing, yes?), creative live broadcasts, preparation for a change of WP theme. It has included skype dates, with plans for more + firm dates for friends & family visiting.

Our little living area has been cluttered up with things out of the toilet & bathroom. Our toiletries are in a box on the floor by the fireplace, the wall cabinet sitting next to them. the toothbrush has a temporary home next to the coffee machine and towels are draped over whatever we can find. Holes in the walls have been filled in, then sanded, plus i’ve put architrave up where there used to be a sliding door. And, for the final week of january, I’ve been painting. There’s still more to be done as the prep took twice as long as i anticipated due to the humid weather. Still, the toilet looks amazing with its new coat of paint. New toilet accessories ordered, on to the bathroom next.

Bethells Beach, 31 January. Total surprise at how little I knew of the place and how much I fell in love with it when we visited. Only an hour from the car ferry terminal (on the mainland), Bethells is a stunning black sand beach on the west coast of Auckland. There for a wedding, we are now making plans to go back – me with a camera slightly more powerful than my iphone!

I am so excited for the year ahead.