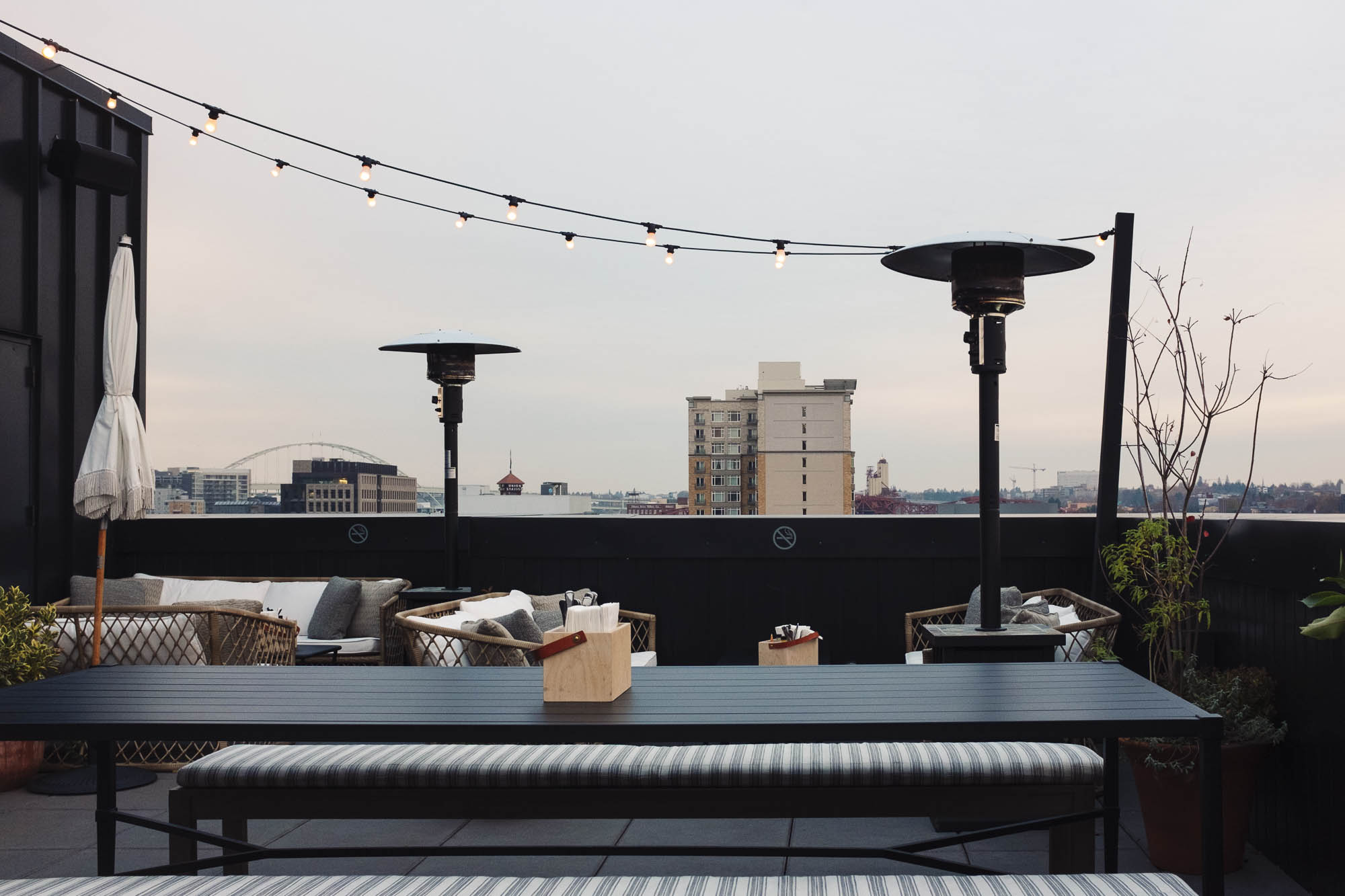 something i’m listening to

+ stumbled across body-san’s midnight companion on my morning traverse of the internet. further exploration revealed that he’s a dance music producer based in portland, oregon. this made me all nostalgic for an overnight trip i did to portland a couple of years ago when i was in seattle for work. i caught the train down, stayed in a super-comfy room at the hoxton, ate corn chips & salsa and drank blisteringly good spicy margaritas at a rooftop taqueria overlooking the city, was smitten by hab’s pineapple habanero salsa, took a bright yellow pen from lovely rita as a souvenir, walked here + there + everywhere and wandered the stacks at powells for hours.

+ very much enjoying the body-san radio that auto played once midnight companion had come to an end.

+ also grooving away to public service broadcasting today. discovered after shazam’ing a track of theirs i heard, and felt compelled to track down, a couple of days ago.

something i’m looking forward to

+ i’ve been shooting film on and off for around 15 years now. i’ve bought, and been gifted, both 35mm and 120 expired film and am always excited when i load it into a camera. but gone are the days of 1 hour film development and easy access to darkrooms to develop my own. since the local waiheke film lab closed its doors a few years back, my developing options have become increasingly limited. a couple of years back, on a trip to wellington, I spied a poster for splendid.nz. i tried them out & haven’t looked back. About once every couple of months I ship a few rolls of film to them and a few days later i get my negatives back, evoking a feeling similar to a weekend morning with no place to be. they’ve got four rolls of my film at the moment and i’m excited to see what’s on them.

+ there’s a “wilderness” part of our section that it mostly covered in trees down behind our studio. i have dreams of adding a new structure that is a space for me to create. a place where i can leave my creative projects out and don’t have to pack them up at the end of the day. another dream for that part of the property is to create a bluebell wood, similar to the ones i fascinated over in the uk. where i can lie down and marvel at them in all their glory. i found someone who sells english bluebell bulbs here in nz, so i’ve bought some and planted them in a tub near the house. that way we’ll get to enjoy them when spring comes again and it’ll give the bulbs a chance to multiply before i plant them down the back.

+ my mother sent me some zucchinis from her garden (hand-delivered by one of my sisters). i had a muffin recipe i wanted to try that was missing just that one ingredient. so, i whipped up a batch and they’re sitting in the oven now, rising their way to a victorious and fluffy ending. thanks mother!

+ we’ve been watching our way through all the episodes of stanley tucci’s searching for italy. the episode we watched last night was in tuscany. this also had me nostalgic for italy and the walking tour we did there in 2013. anyway, in this particular episode, stanley was talking about biscotti and how the only thing any self-respecting italian would dip them into is vin santo (never coffee)! so today, nic’s off on a mission to find vin santo and, if he’s successful, i’ll make some biscotti to go with it.

update: he wasn’t. nobody on the island has it. he bought a nz-made sticky wine to go with the biscotti instead (shhhhh, don’t tell the italians)!

does this ever happen to you? you see, or read something, and you immediately have to try it or go there? half our holidays and things i cook end up being planned in this semi-spontaneous way.